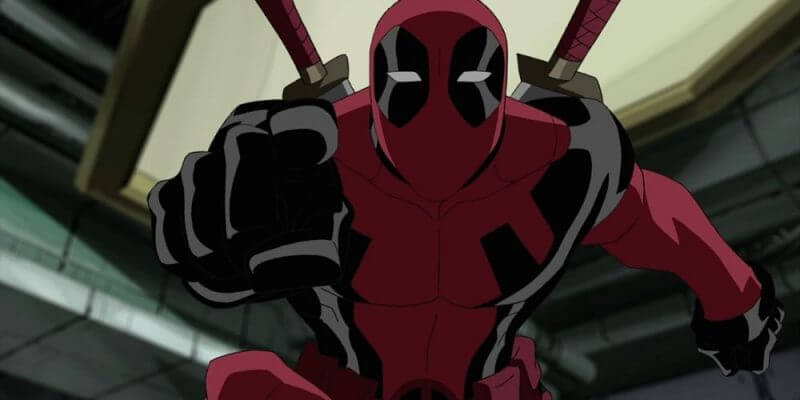 FXX just announced the network has ordered 10 episodes of an animated, adult version of Marvel’s Deadpool. Donald Glover and his brother Stephen will serve as showrunners, executive producers, and writers for the currently untitled series.

Donald Glover’s series “Atlanta” already airs on the FX network, and he has a busy schedule coming up. He’ll be appearing in “Spider-Man: Homecoming,” playing Lando Calrissian in the upcoming Han Solo film, and voicing Simba in Disney’s live-action remake of “The Lion King.” It’s not yet clear what the art for the new animated Deadpool will look like (the above image is from another animated show), but we do know that it’s set to debut sometime in 2018.

Comments Off on Marvel’s “Deadpool” coming to TV as animated adult action-comedy, co-created by Donald Glover