Disney Cruise Line announces new destinations for Summer 2019, including first-ever round trip from Rome - Inside the Magic 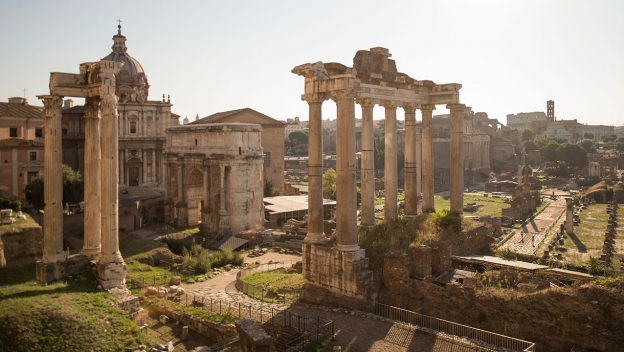 Disney Cruise Line announced new destinations for summer 2019, including their first-ever round-trip cruise from Rome and seven new destinations in Europe. In addition, they return to Alaska, the Caribbean, and the Bahamas, and include new cruise lengths aboard Disney Fantasy.

Here’s what to look forward to on your Disney Cruise Line vacation next summer: 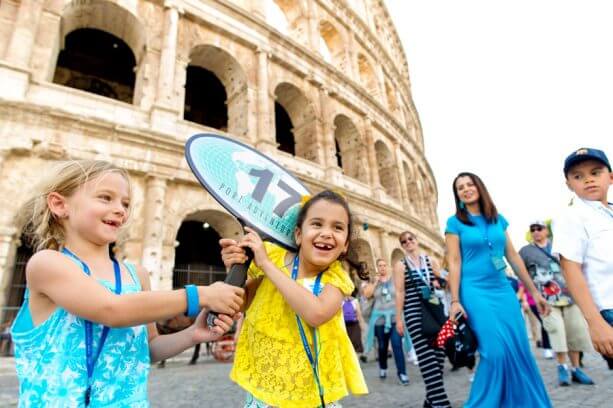 For the first time, Disney Cruise Line guests can experience the rich history of Rome as a bookend experience in a single cruise.

In Rome, families can explore the Colosseum, the Trevi Fountain and the Vatican, and sample authentic local cuisine. 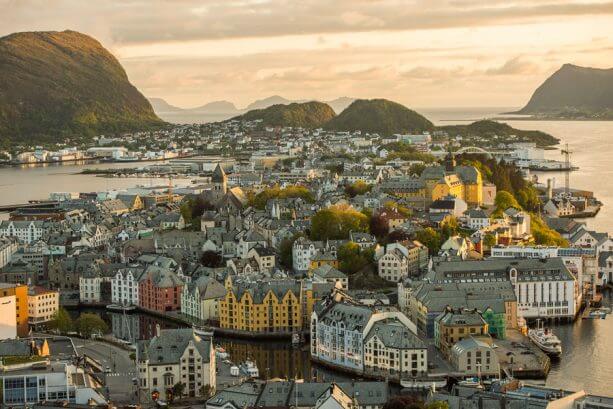 Belfast is a new destination on a seven-night British Isles cruise departing from Dover, England, near London, on Sept. 8, 2019. In Belfast, Disney Cruise Line guests can explore the stunning Giant’s Causeway, one of the most impressive natural wonders in the United Kingdom, and enjoy breathtaking vistas along the Antrim Coast, including the dramatic cliff-side ruins of the medieval Dunluce Castle.

Throughout the summer, the Disney Magic’s tour of Europe includes engagements in the Baltic, Norwegian fjords, Iceland, British Isles and the Mediterranean. 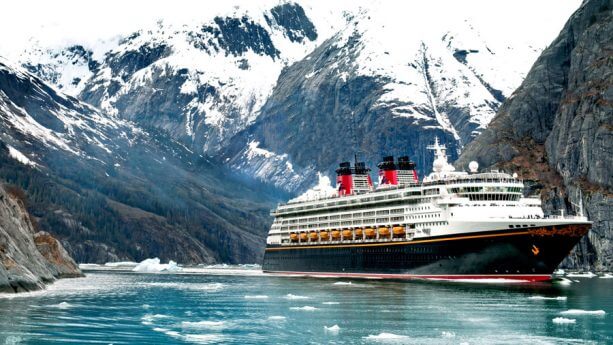 In 2019, the Disney Wonder will return to Alaska for the summer season, opening up a world of breathtaking natural vistas, magnificent glaciers, and awe-inspiring wildlife. A variety of five-, seven- and nine-night itineraries will depart from Vancouver, Canada, with stops in Juneau, Skagway, Ketchikan, Sitka, Icy Strait Point, Hubbard Glacier and Tracy Arm Fjord, Alaska, plus Victoria, Canada.

Special Disney Fantasy itineraries to the Caribbean and Bahamas 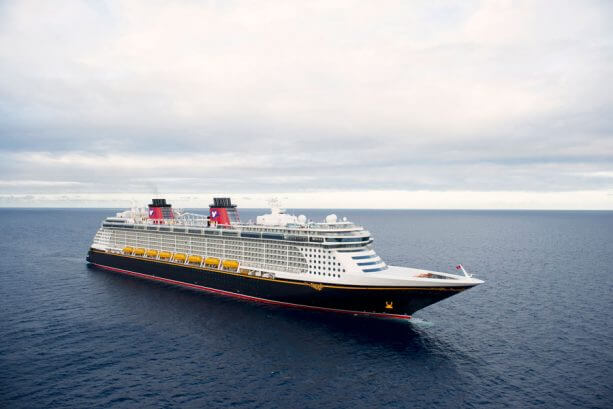 In addition to seven-night eastern and western Caribbean cruises from Port Canaveral, near Orlando, Florida, the Disney Fantasy will embark on a variety of special itineraries to the Caribbean and Bahamas throughout the summer of 2019.

All cruises aboard the Disney Fantasy in the summer of 2019 include a stop at Disney’s private island, Castaway Cay, in addition to multiple tropical destinations where Disney Cruise Line guests can dive into charming island cultures, sunbathe on golden beaches and revel in local marketplaces. 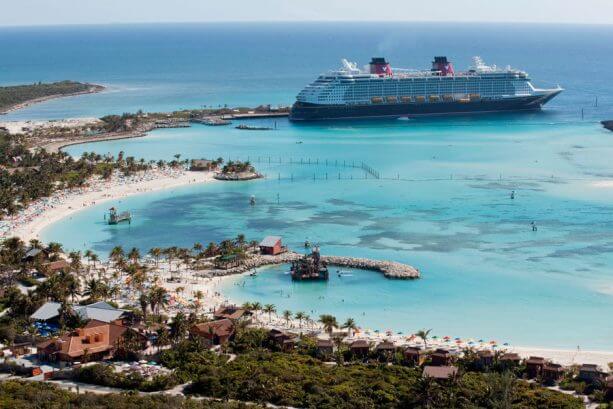 In 2019, the Disney Dream will sail a series of cruises that include two stops at Castaway Cay so guests can have twice the fun in the sun and enjoy even more of Disney’s award-winning pristine island paradise.

On June 19, July 3 and July 17, 2019, the Disney Dream will sail from Port Canaveral on four-night Bahamian cruises to Nassau, plus two stops at Castaway Cay.

These special itineraries are in addition to three- and four-night Bahamian cruises from Port Canaveral that visit Nassau and Castaway Cay.

Guided Experiences with Adventures by Disney

In the summer of 2019, Disney Cruise Line guests can enrich their experience by combining a Europe or Alaska cruise with a package from Adventures by Disney, a leader in family guided group vacations.

New in 2019, Adventures by Disney will offer pre-cruise guided experiences in Rome and Vancouver. These three-night Short Escapes, also offered in Copenhagen, Denmark, and Barcelona, allow families to experience memorable icons in ways that few can, such as a private, after-hours visit to the Vatican Museums and Sistine Chapel in Rome. Plus, activities like ziplining, flamenco dancing and preparing local cuisine, all of which immersing families in the culture of the region.

Families can also enhance select European sailings with an Adventures by Disney package during the cruise. Knowledgeable Adventure Guides lead travelers to experience the best of each port, helping them unlock the wonders of the destination through immersive excursions and off-the-beaten-path adventures. In addition, guests will enjoy exclusive receptions onboard and have access to concierge service from these dedicated guides throughout the voyage.

These Adventures by Disney offerings open for booking beginning March 8, 2018, with the exception of the Vancouver Short Escape, which will open for booking later this year. Disney Vacation Club members can book one day earlier, starting at 8:00 AM on March 7.