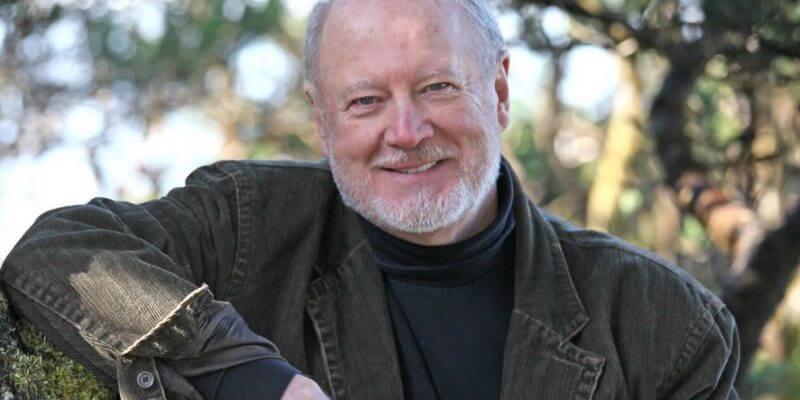 David Ogden Stiers, who voiced several characters in classic Disney movies, has passed away at the age of 75.

During his long career, Stiers voiced Cogsworth in “Beauty and the Beast,” Governor Ratcliffe and Wiggins in “Pocahontas,” the Archdeacon in “The Hunchback of Notre Dame,” and Jumba in “Lilo & Stitch.” His long line of acting credits also includes the role of Charles Winchester on the TV series “M*A*S*H,” which ran from 1972 – 1983. He joined the show in 1977 and earned two Emmy nominations for his work.

The news of his passing was shared over the weekend by MKS Talent Agency, who represented Stiers.

I am very sad to report that David died this morning March 3, 2018 peacefully at his home in Newport, Oregon after a courageous battle with bladder cancer.

His talent was only surpassed by his heart. pic.twitter.com/fjuGmbVYgd

David Ogden Stiers was born October 31, 1942, in Peoria, Illinois. He briefly attended the University of Oregon before moving to California to pursue an acting career. He moved to New York City to study drama at Juilliard in the late 1960s. Loretta Swit, his co-star on “M*A*S*H,” called him “my sweet, dear shy friend,” and added, “Working with him was an adventure.”

Comments Off on David Ogden Stiers, voice of Cogsworth in Disney’s “Beauty and the Beast,” passes away