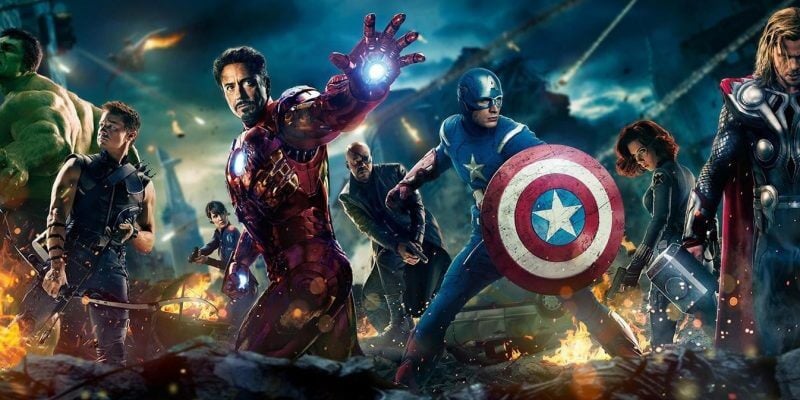 Are you among the world’s biggest Marvel fans? Have you seen every movie in the Marvel Cinematic Universe multiple times over? Are you counting down the seconds until the release of this summer’s climactic movie event “Avengers: Infinity War”? If so, you may want to consider entering the official Marvel 10-Year Sweepstakes, starting today!

From now through March 15, Marvel will select a “film of the week” from the MCU, and fans can post photos of themselves on social media, sharing their favorite memories or moments from the film using the hashtag #Marvel10YearSweepstakes for a chance to win. Each week one lucky Ultimate Marvel Fan prize package winner will receive a trip to the world premiere of “Avengers: Infinity War” in Los Angeles, a set visit to the upcoming movie “Captain Marvel,” and a tour of Marvel Studios, all with transportation and lodging included. Anyone interested in entering the Marvel 10-Year Sweepstakes can visit the contest’s official website for complete details, official rules, and more information. And good luck becoming the Ultimate Marvel Fan!

Comments Off on WIN a trip to the “Avengers: Infinity War” premiere and the set of “Captain Marvel” with the Marvel 10-Year Sweepstakes