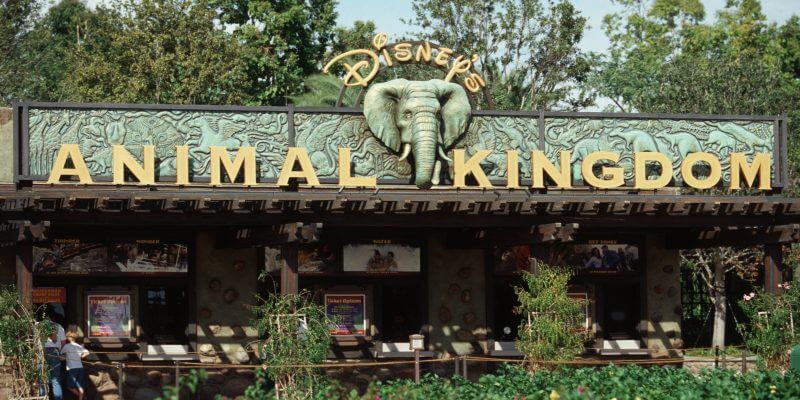 In honor of the milestone year, an extended Party for the Planet takes place from April 22 – May 5 and offers animal encounters, family-friendly activities, specialty desserts and more. Over the two-week celebration, guests can learn from animal-care experts during conservation talks and participate in enhanced interactions with some of the 2,000+ animals who live in the park.

Special photo opportunities include an oversized picture frame celebrating the park’s 20th anniversary and another frame supporting Disney’s “Reverse the Decline,” an initiative created to help protect 10 threatened animal species. One recent success of the program was the birth of two critically endangered Sumatran Tiger Cubs at Disney’s Animal Kingdom. Kids can earn a limited-edition badge as part of the Wilderness Explorer program, one of many badges children can obtain by completing fun activities throughout the park.

The 20th-anniversary fun also includes a commemorative adventure guide, limited-edition merchandise, and a special-edition print created by renowned Walt Disney Imagineer Joe Rohde. He will be available on April 22 from 1:00 PM – 4:00 PM to sign prints at Discovery Trading Company. Quantities are limited.

For more information on Disney’s Animal Kingdom, head over to the Walt Disney World website.