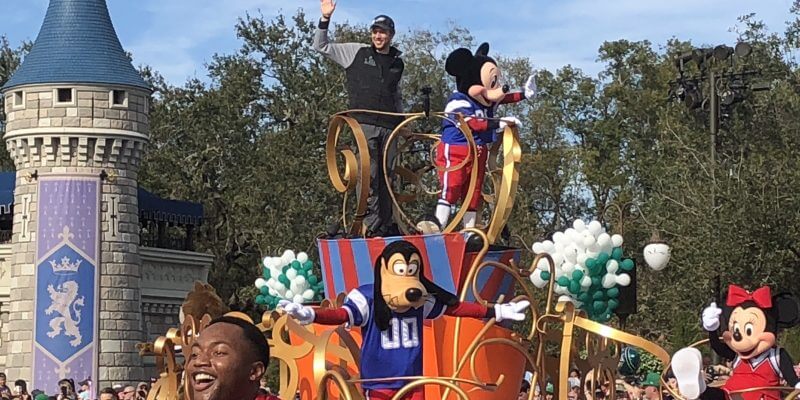 Where else would you celebrate winning the Super Bowl than at the most magical place on earth. Today, Magic Kingdom held a special parade for Nick Foles, the quarterback of the Philadelphia Eagles and the 2018 Super Bowl MVP. When asked about the experience Foles said “being at Disney World, to be a part of this is unbelievable!”

After the parade Foles took some time to discuss the incredible experience of winning the Super Bowl more in-depth. Take a look at the full interview below.