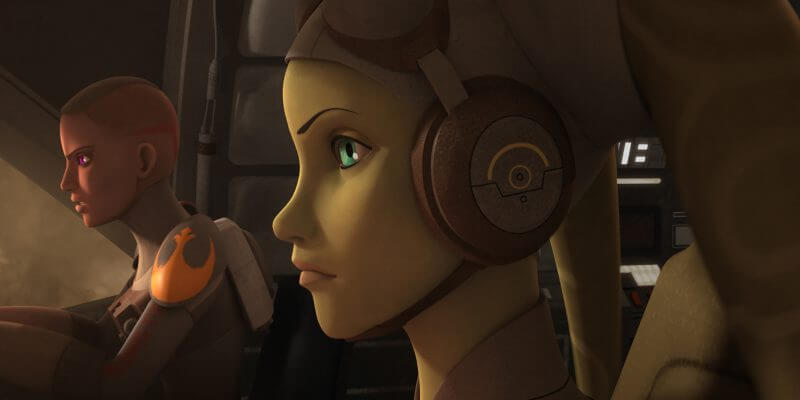 The thrilling and inspiring galactic adventures of the Ghost crew concludes with the series finale of “Star Wars Rebels” on Disney XD.

The 90-minute grand finale event consists of two episodes titled “A Fool’s Hope” and “Family Reunion – and Farewell.” In “A Fool’s Hope,” Ezra calls in every favor he can to rally together a ragtag group for a seemingly impossible fight against Governor Pryce and her Imperial forces. In “Family Reunion – and Farewell,” Ezra and team take drastic action to free Lothal. It all comes to an end when the series finale of “Star Wars Rebels” airs Monday, March 5 at 8:30 PM ET/PT on Disney XD. The episodes will also be available on DisneyNow.com after they air on Disney XD.

Comments Off on VIDEO: Prepare yourself for the “Star Wars Rebels” series finale with this intense new sizzle reel