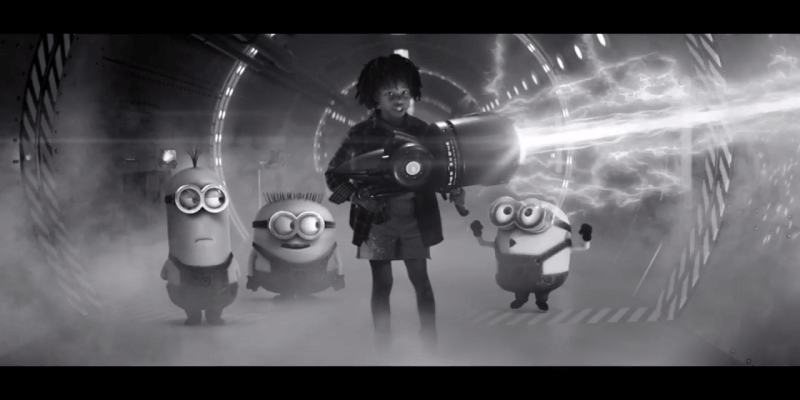 In the ad, various kids get into mischief with the Minions, face their fears with “Jurassic Park” dinosaurs, face off with King Kong, and discover their magical powers through the Wizarding World of Harry Potter. As the commercial says, “Fearless kids aren’t born, they’re made.”

See the fun new ad from Universal Parks and Resorts in the video below.

To explore attractions at Universal Orlando and Universal Studios Hollywood, head over to the Universal Parks website.