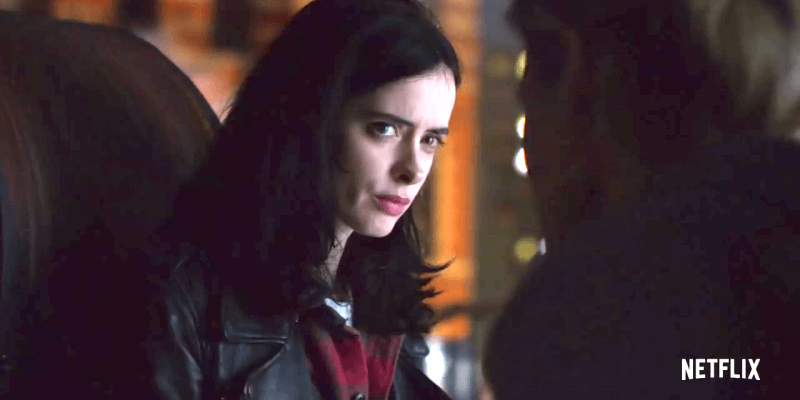 Jessica Jones struggles to uncover the truth about her past in this new trailer for season 2 of the Netflix series.

Picking up where “The Defenders” left off, the new season of “Jessica Jones” sees the hero haunted by questions about where her superpowers came from, and what really happened to her as a teen after her family’s tragic car accident. “How many others are there like me?” she wonders. It’s an intense trailer, made even more so when Kilgrave (David Tennant) seems to return at the end to haunt Jessica a little longer.

See the official trailer for “Jessica Jones” season 2 in the video below.

“Jessica Jones” returns to Netflix with new episodes on March 8.