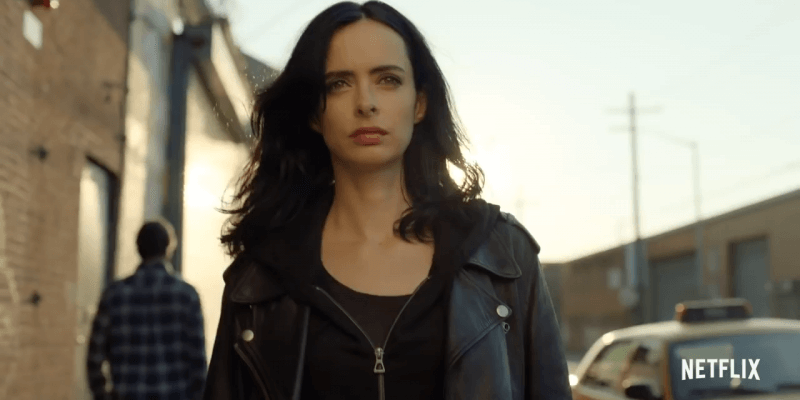 Netflix announced the premiere date as part of a trailer for season two of the Marvel series, which stars Krysten Ritter as Jessica Jones. Along with the trailer, Netflix released a new synopsis for the upcoming season:

New York City private investigator Jessica Jones (Krysten Ritter) is beginning to put her life back together after murdering her tormenter, Kilgrave. Now known throughout the city as a super-powered killer, a new case makes her reluctantly confront who she really is while digging deeper into her past to explore the reasons why.

Preview the return of “Jessica Jones” in the trailer below.

Rachael Taylor, Carrie-Ann Moss, and Eka Darville return for the new season, along with newcomers Janet McTeer and J.R. Ramirez.

David Tennant also returns as Kilgrave, which was previewed with a first look photo last week.