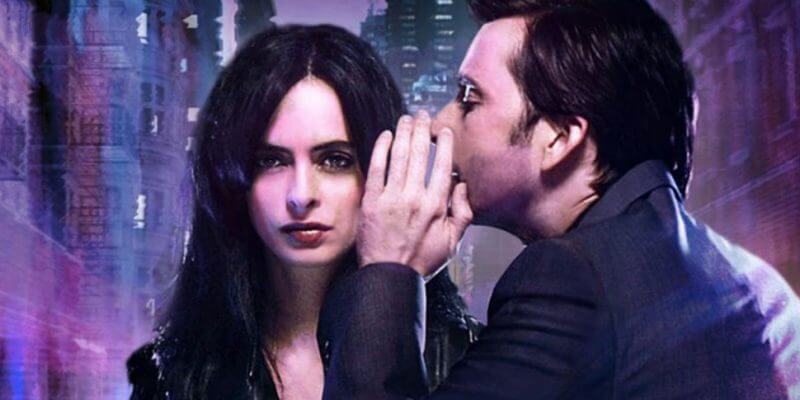 The Purple Man is back. With season two of Marvel’s “Jessica Jones” coming to Netflix, Kilgrave is making his comeback to torment Jessica all over again.

Today, we got a first look at actors David Tennant and Krysten Ritter reprising there roles as Kilgrave and Jones respectively. Entertainment Weekly released the photo of Kilgrave menacingly staring at a panicked-looking Jones. “He’s such a part of her construction and her dilemma,” showrunner Melissa Rosenberg said of Kilgrave. “I think just having him come back and be that mirror again is really important.”

Comments Off on PHOTO: First look at the return of Kilgrave for season 2 of “Jessica Jones” on Netflix