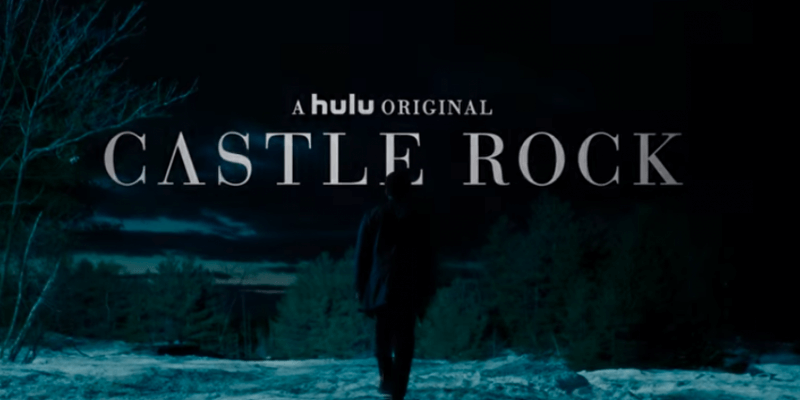 Hulu’s upcoming psychological-horror series “Castle Rock” will be based on the works of perhaps the greatest horror writer of all time, Stephen King.

The first trailer for the new series revealed connections to several pieces of his work, including “The Shawshank Redemption,” “IT,” and more.

A new trailer was just released for the highly-anticipated series and while it may not give us any answers regarding how everything will come together, it certainly builds a level of suspense for those waiting to see what it is all about.

The new trailer again mentions Shawshank, not only out loud but also in a brief look at a newspaper.

“Castle Rock” is expected to be released on Hulu this summer.

Comments Off on VIDEO: Hulu’s “Castle Rock” gets mysterious new trailer, showing more creepiness from the mind of Stephen King