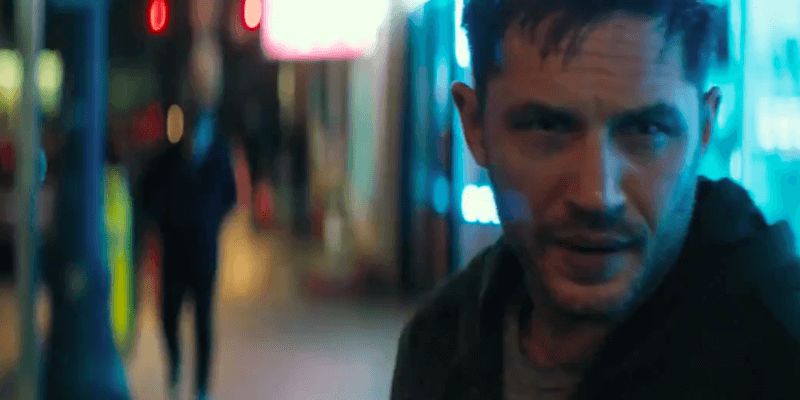 Plot details for the film have been scarce, but in the comics, Eddie Brock is a rival reporter to Peter Parker (aka Spider-Man). When his body is taken over by an alien symbiote, he transforms into the villain Venom.

See the first teaser trailer for “Venom” in the video below.