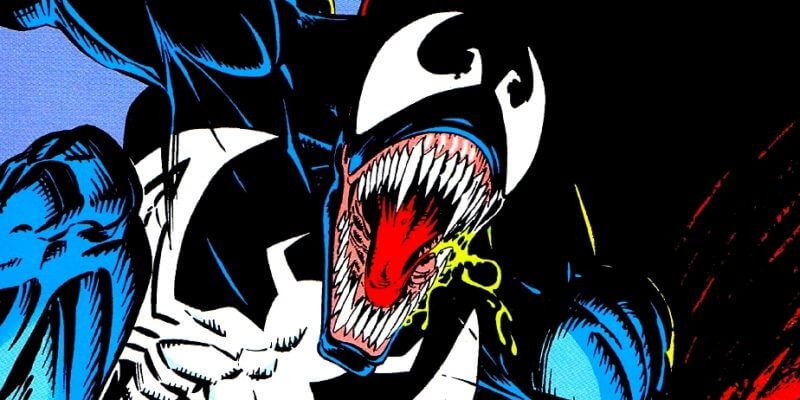 “Venom” is one of the most highly-anticipated Marvel movies ever. The beloved Spider-Man villain will finally be making his first appearance on the big screen since the very unpopular “Spider-Man 3” in 2007.

The film’s official twitter account shared the first movie poster for “Venom” along with the promise of the first trailer being released tomorrow.

“Venom” will star Tom Hardy and will hit theaters October 5. Be sure to check back tomorrow for the first official trailer.