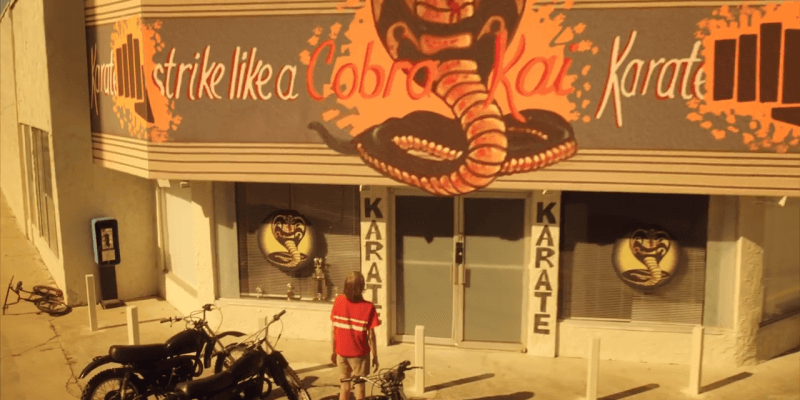 An old rivalry is reignited in the first trailer for “Cobra Kai,” the new “Karate Kid” sequel series coming to YouTube Red.

When Johnny Lawrence’s life takes a turn for the worse, he reopens the Cobra Kai dojo and angers his old rival, Daniel LaRusso. Though the pair has changed since high school, their animosity toward each other is the same as ever.

See the first trailer for “Cobra Kai,” starring Ralph Macchio and William Zabka, in the video below.

No release date has been set for “Cobra Kai,” but as the trailer promises, we won’t have to wait much longer to see Daniel and Johnny face off again.