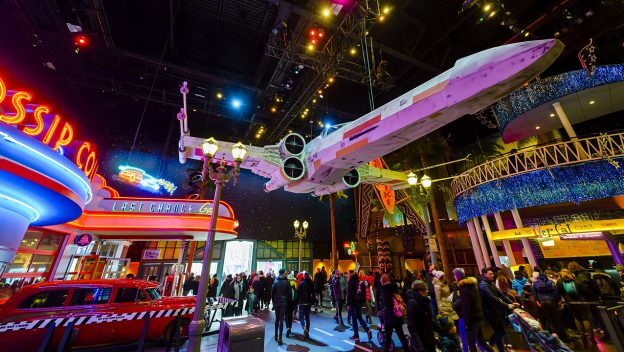 Season of the Force at Disneyland Paris has brought five unique, fan-built Star Wars vehicles to the park, and this behind-the-scenes video from Disney shows how they came to life.

Made by the fan club 501e Légion, these vehicles give “Star Wars” fans a chance to snap a picture in front of large-scale reproductions, like an X-wing starfighter or an Imperial TIE fighter.

See how these iconic “Star Wars” vehicles were created at Disneyland Paris in the video below.