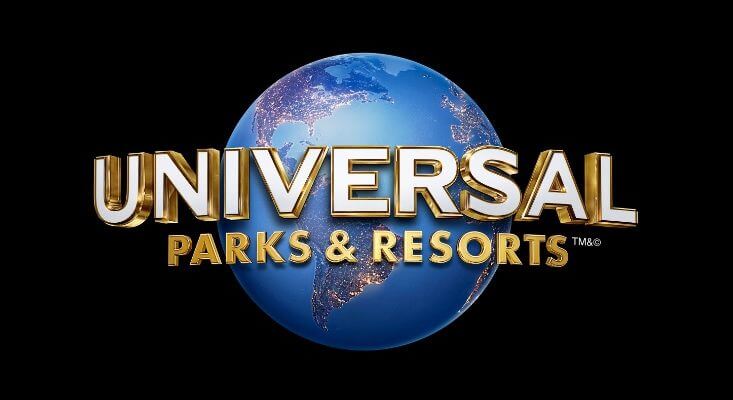 Last week, we found out both Disneyland and Walt Disney World were raising their ticket prices. Now, it looks as though Universal has followed this change as they have increased ticket prices at both Universal Studios Hollywood and Universal Orlando Resort.

Universal Studios Hollywood’s one-day ticket increased by $5, from $120 to $125. A two-day ticket keeps with that pattern, increasing by $10.

Universal did not increase the cost of the annual passes for either resort, unlike Disney, which applied a nearly 18% increase to some of their annual passes.