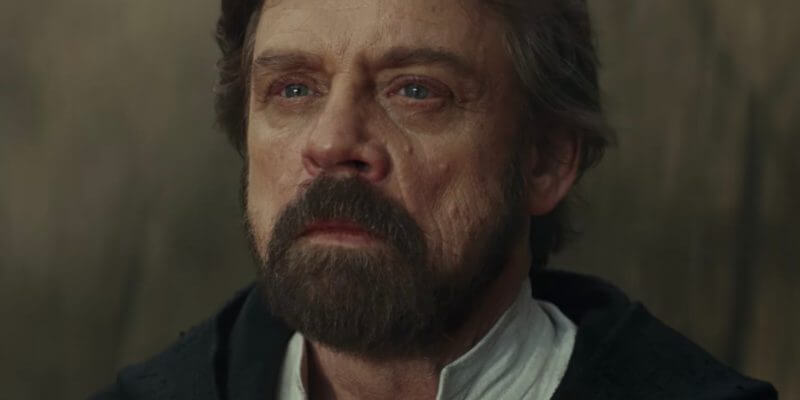 It’s been almost eight months since we first found out that Luke Skywalker himself, actor Mark Hamill would be receiving his very own star on the legendary Hollywood Walk of Fame. And today, Variety reported that Hamill’s star dedication ceremony has been scheduled for Thursday, March 8 at 11:30 AM.

Mark Hamill first appeared as Skywalker in 1977’s original “Star Wars” movie (“Episode IV: A New Hope”) and has gone on to reprise the character in an additional four sequels, including this past December’s “Star Wars: The Last Jedi.” His costar Harrison Ford (Han Solo) and Star Wars creator George Lucas will be on hand at the ceremony to congratulate the actor, who is also well-known for his voice-over talent.

Last summer Mark Hamill was also inducted into the Disney Legends hall of fame program at D23 Expo 2017. His next role on the big screen will be in director Bruce Caulk’s “Con Man,” and Star Wars fans are hoping for his return (in whatever form possible) in “Star Wars Episode IX” coming in late 2019 from J.J. Abrams and Lucasfilm.