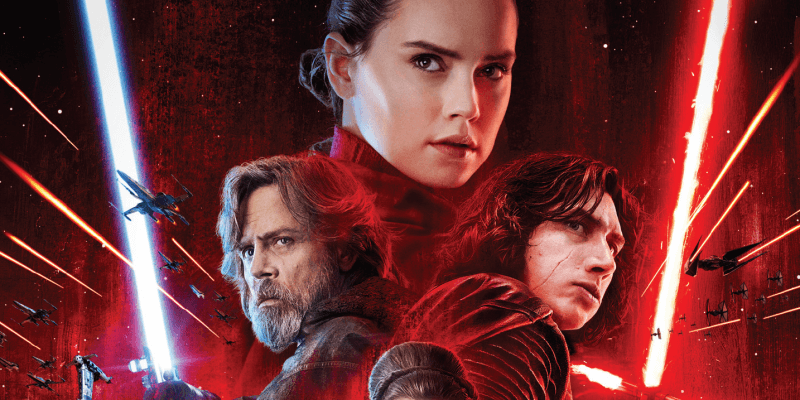 Fans can take home “Star Wars: The Last Jedi” starting next month, and the home release includes a feature-length documentary and lots of extras.

In addition to the latest “Star Wars” installment, director Rian Johnson helmed a behind-the-scenes documentary that explains his unique interpretation of the Force, details the process of creating Snoke, and deconstructs the action-packed battle scenes from the film. Fans also get a glimpse of Andy Serkis as Snoke before his digital transformation, as well as 14 deleted scenes and audio commentary. “Star Wars: The Last Jedi” arrives digitally in HD and 4K Ultra HD and via Movies Anywhere on March 13.  It arrives on 4K Ultra HD Blu-ray and Blu-ray disc on March 27.

Comments Off on “Star Wars: The Last Jedi” digital and Blu-ray release announced for next month, with feature-length documentary