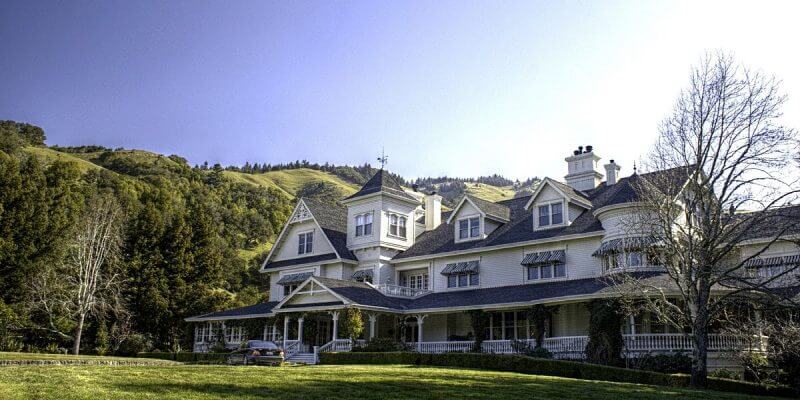 Since the first installment of George Lucas’s epic space fantasy series made its debut in 1977, sound design has been one of the absolute most important and iconic aspects of Star Wars. It’s difficult to imagine any movie in the series without the unmistakable hum of a lightsaber or the roar of a TIE Fighter flying by.

Tomorrow morning, ABC News will take fans to Skywalker Ranch in Marin County, California, where the brilliant audio technicians and Foley artists at Lucasfilm’s Skywalker Sound division worked alongside director Rian Johnson to put together the soundtrack for this past December’s “Star Wars: The Last Jedi.”

WATCH “THE FORCE OF SOUND” TRAILER:


“The Force of Sound” will become available to watch Tuesday morning on ABC News’ official website.

Comments Off on VIDEO: “The Force of Sound” documentary goes behind the scenes of “Star Wars: The Last Jedi” at Skywalker Ranch