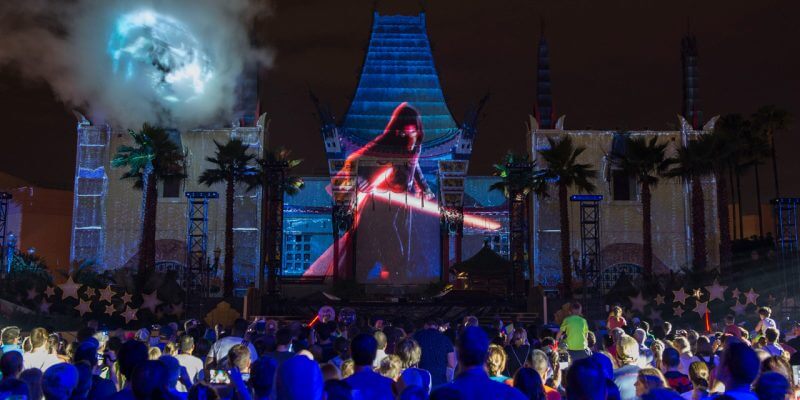 MegaCon Orlando 2018 takes place from May 24 – 27 and this year, guests can round out the event with Star Wars: Galactic Nights at Disney’s Hollywood Studios.

The special event, which takes place on Sunday, May 27 from 7:00 PM to midnight, celebrates everything in the “Star Wars” galaxy, including the theatrical release of “Solo: A Star Wars Story,” which arrives on May 25.

Pre-sale tickets just became available for MegaCon fans, and you can purchase here through the Walt Disney World website. Tickets are $129 plus tax for adults and $124 plus tax for children aged 3 – 9.

For a look at previous entertainment from Star Wars: Galactic Nights, take a look at our video of the Tower of Terror transforming into Han Solo in carbonite.

WATCH: TOWER OF TERROR TURNS INTO HAN SOLO IN CARBONITE:

To learn more about MegaCon Orlando 2018, head over to their website.