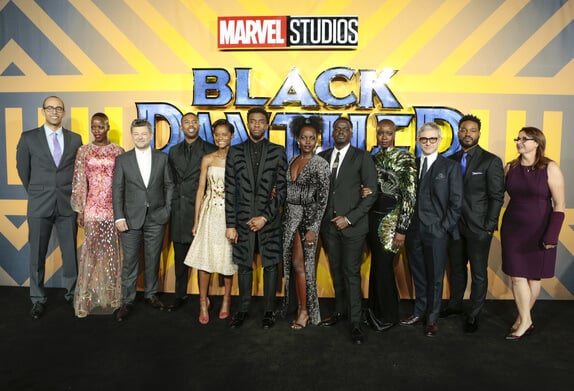 Marvel’s “Black Panther” finally arrives in theaters next Friday, but this week the stars turned out for a red carpet premiere in London.

Scroll through for a look at the star-studded European “Black Panther” premiere.