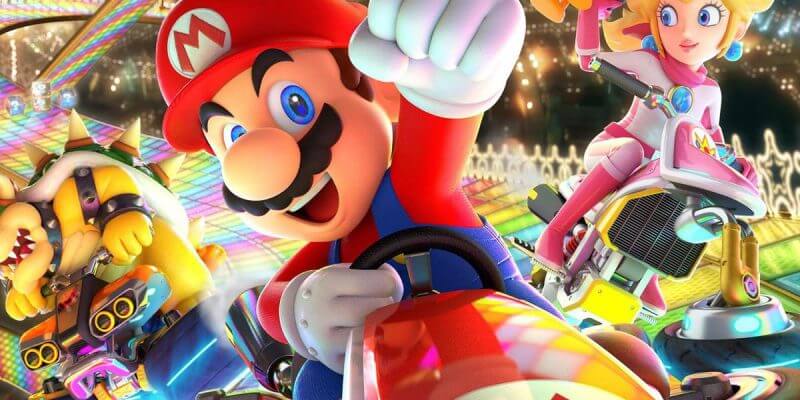 Nintendo announced a new mobile app called Mario Kart Tour is now in development. The news came in a Tweet from Nintendo, which says the game will be released by March 2019. No game details have been announced yet.

The checkered flag has been raised and the finish line is near. A new mobile application is now in development: Mario Kart Tour! #MarioKartTour Releasing in the fiscal year ending in March 2019. pic.twitter.com/8GIyR7ZM4z

Mario Kart is one of the most popular franchises for Nintendo. The first title in the series, “Super Mario Kart,” was released for the Super Nintendo Entertainment Center in 1992. Since then, various versions of Mario Kart have been released for consoles and arcade games.