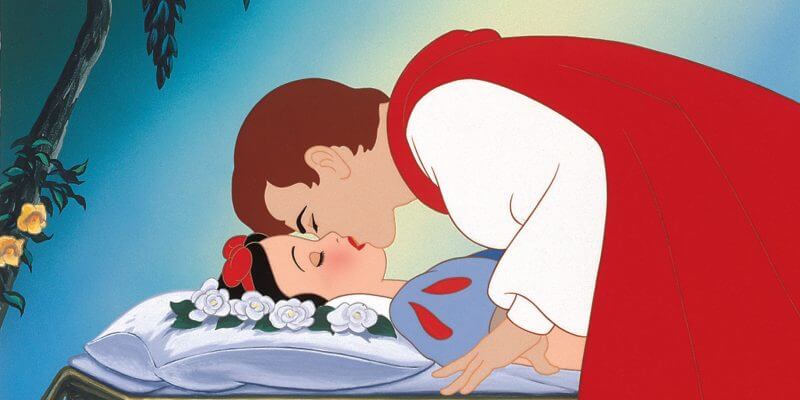 The El Capitan Theatre in Los Angeles is celebrating the 80th anniversary of “Snow White and the Seven Dwarfs” with special screenings, kicking off this Friday, February 2.

Along with viewing the classic Disney film on the big screen, guests can see Snow White herself during a live onstage appearance before each screening. On Saturday, February 3, legendary producer Don Hahn, who worked on “Beauty and the Beast” and “The Lion King,” introduces the movie before the 1:00 PM and 4:00 PM screenings.

In addition, guests can see the one-of-a-kind fairytale gowns created by top designers for the recent “Snow White” display window at Saks Fifth Avenue in New York. Gowns from Alberta Ferretti, Naeem Khan, Monique Lhuillier, Alice + Olivia, and Marchesa will be on display in the lower and street level lobbies of the El Capitan Theatre. “To celebrate ‘Snow White and the Seven Dwarfs’ 80th Anniversary, The El Capitan is honored to present this very special engagement of Walt Disney’s legendary masterpiece, the world’s first full-length animated feature and the first in the Disney Animated Canon.  It was also the first one in English, the first one in Technicolor, and the first one ever made in the United States,” said Ed Collins, El Capitan Theatre General Manager.

“Snow White and the Seven Dwarfs” premiered on December 21, 1937, and was originally released in theaters on February 8, 1938. An adaptation of the Brothers Grimm fairytale, Walt Disney said of the film: “I just thought it was a perfect story … ’Snow White’ started a whole new era.”