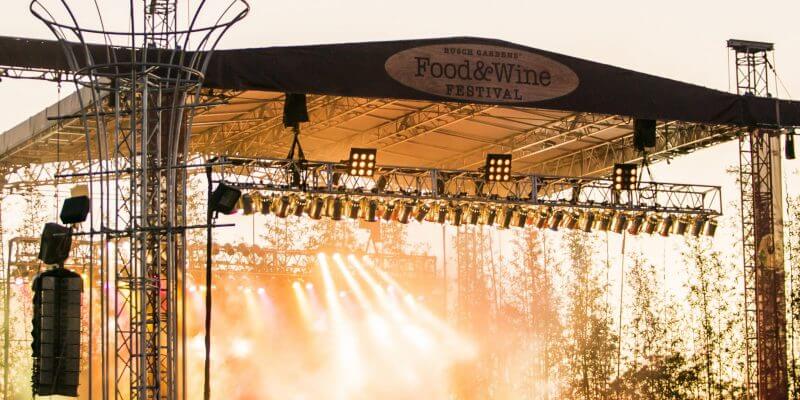 In addition to the delicious food & wine offerings, the festival has a fun lineup of live entertainment. This year’s lineup includes the following:

Guests can choose from two VIP concert upgrades, which include priority seating and a 5-item sampler lanyard. Festival guests can also purchase 5-, 10-, and 12-item sample lanyards.