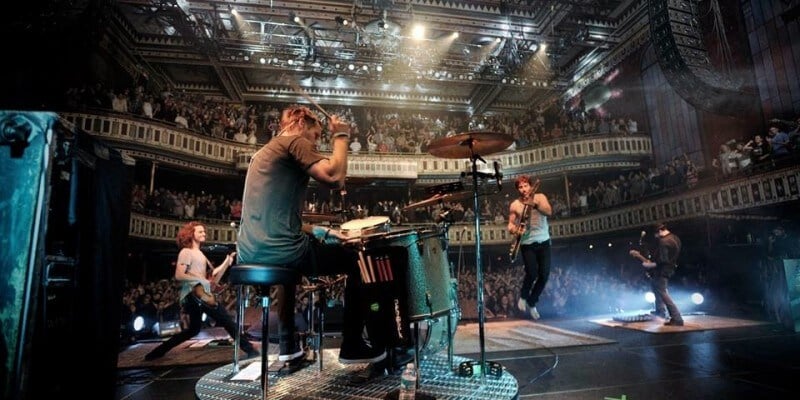 Busch Gardens Tampa Bay has released an impressive lineup of musicians set to perform this spring for the Food & Wine Festival.

Of course, the star of the event will be a wide-ranging selection of culinary treats — the press release teases everything from duck tacos, lobster ravioli, truffle fries and almond coconut truffles to 120 wines, craft beers and cocktails from around the world — but the list of diverse artists is certainly note-worthy with a few surprises in store as well.

The Food & Wine Festival begins Saturday, March 5 and runs through Sunday, April 24. Headline acts will take the stage beginning 6:00pm. All park guests with any Pass, Fun Card or daily admission to the park can take part in the festivities, though the food and beverages will cost extra.

“We are excited for the second year of our acclaimed Food & Wine Festival. Our guests gave last year’s event rave reviews and this year promises to be even better, with one of the best concert lineups of 2016,” said Jim Dean, President of Busch Gardens Tampa Bay.