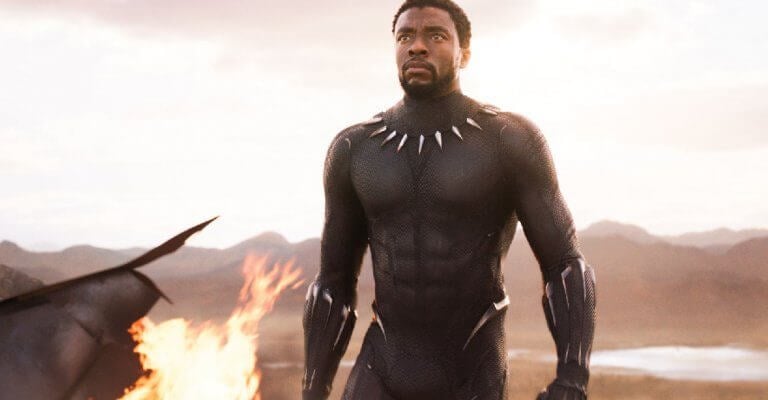 Marvel’s “Black Panther” may be getting more attention than any movie in recent years that didn’t have “Star Wars” in its title. Grammy Award winning rap superstar Kendrick Lamar even produced an album for the upcoming film.

Lamar recently took to social media to reveal the track list for the highly anticipated “Black Panther: The Album,” which includes artists like SZA, Khalid, The Weeknd and many more.

The lead single “All The Stars” by Lamar and SZA can currently be found on Lamar’s VEVO Youtube page.

Comments Off on “Black Panther: The Album” track list revealed by Kendrick Lamar