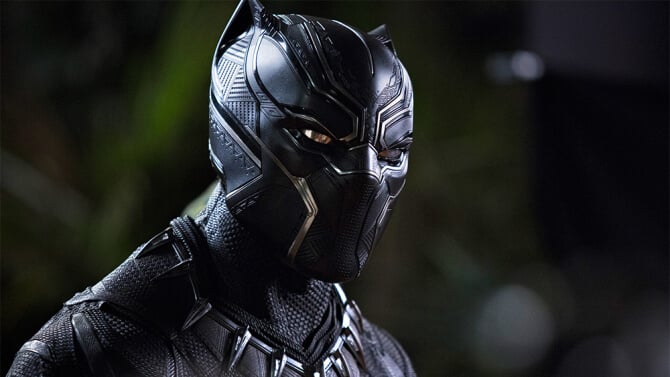 Marvel’s “Black Panther” is still a little more than a month from hitting theaters, but it was announced today that Grammy Award-winning artist Kendrick Lamar, Billboard Magazine’s Executive of the Year Anthony “Top Dawg” Tiffith, and Top Dawg Entertainment are set to curate and produce “Black Panther: The Album.”

The album will feature music from the film as well as music inspired by it, including the lead single “All The Stars” by Lamar and SZA. Lamar was reportedly sought out specifically for this job by “Black Panther” director Ryan Coogler.

“I am honored to be working with such an incredible artist whose work has been so inspirational, and whose artistic themes align with those we explore in the film,” Coogler said of the collaboration. “I can’t wait for the world to hear what Kendrick and TDE have in store.”

This will be the first time in Marvel Cinematic Universe history that Marvel Studios will integrate multiple original recordings created specifically for a film and Lamar is very excited about the opportunity.

“Marvel Studios’ “Black Panther” is amazing, from its cast to its director. The magnitude of this film showcases a great marriage of art and culture,” Lamar said. “I’m truly honored to contribute my knowledge of producing sound and writing music alongside Ryan and Marvel’s vision.”

You can get your first taste of the album when “Black Panther” hits theaters February 16.

Comments Off on “Black Panther: The Album” is being produced by Kendrick Lamar and Anthony “Top Dawg” Tiffith