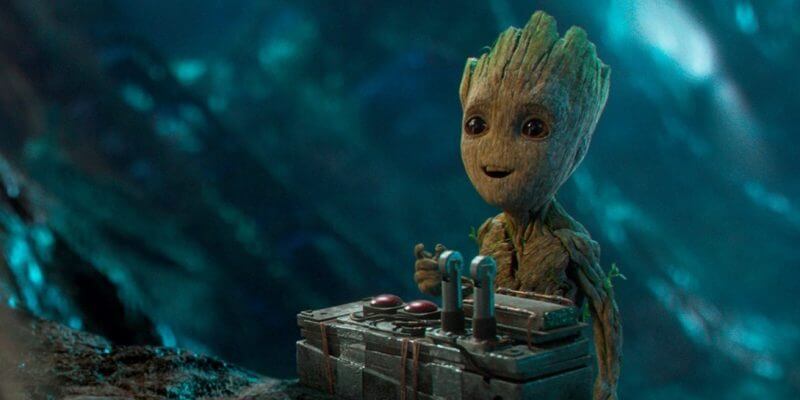 When Groot sacrificed himself to save his friends at the end of “Guardians of the Galaxy, Vol. 1,” many of us assumed that Baby Groot was just a younger version of the same character with none of the same memories. According to director James Gunn, that’s not the case.

In what started off as a lighthearted “Which Would You Save?” Twitter debate that pitted Baby Groot against Porgs, Gunn reiterated that Baby Groot is not the same Groot we met in “Guardians of the Galaxy, Vol. 1.” Rather, he’s what Gunn refers to as “Groot’s son.”

First Groot is dead. Baby Groot is his son.

Though most of us thought Baby Groot’s personality change and lack of memories were due to his regeneration, Gunn points to this as evidence that he’s an entirely different character.

For example, in “Guardians of the Galaxy, Vol. 2,” Rocket memorably struggles to make Baby Groot remember which button to push on a bomb that could potentially kill all the Guardians. Gunn says that never would have happened with Adult Groot.

He doesn’t have adult Groot’s memories for one. Adult Groot would know what button to push!

This isn’t the first time Gunn has talked about the differences between Adult Groot and Baby Groot. Last year, he answered fan questions on Twitter and confirmed Baby Groot would have no memory of the events of “Guardians of the Galaxy, Vol. 1,” making Adult Groot’s sacrifice all the more real.

No. He has no memories of adult Groot. https://t.co/Cbmrbe2TOb

So, with this further clarification from Gunn, it seems we can fully say goodbye to Adult Groot and embrace the next generation of tree-like superheroes with Baby Groot. The adolescent version of the character is set to appear with the Guardians in “Avengers: Infinity War,” which hits theaters on May 4.