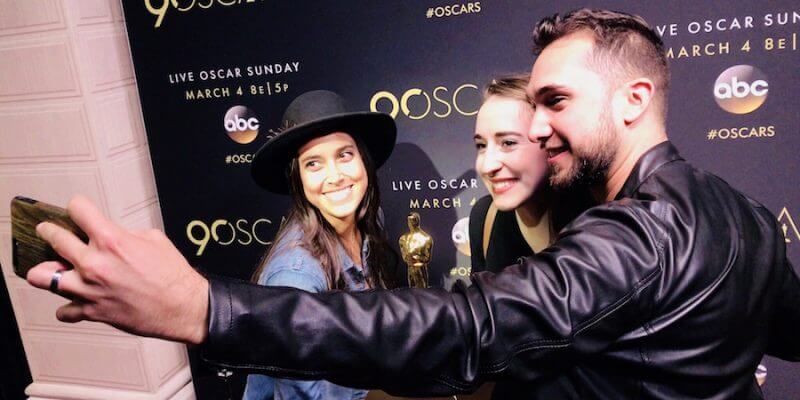 It’s that time of year again: Oscar season! And as the big night approaches about a week and a half from now, Walt Disney World is getting back in on the action with the return of its popular Academy Awards red carpet and Oscar statuette photo op at Disney’s Hollywood Studios theme park.

From now through March 4th, guests at Disney’s Hollywood Studios can “walk the red carpet and take their picture with an iconic Oscar statuette” inside the Walt Disney Presents exhibit at the park.


After you’ve lived your own Oscar moment at Walt Disney World, be sure to catch up on all the nominated movies (including Disney’s “Beauty and the Beast,” “Coco,” “Lou,” “Star Wars: The Last Jedi,” and “Guardians of the Galaxy Vol. 2”) and then don’t forget to tune in on the big night!