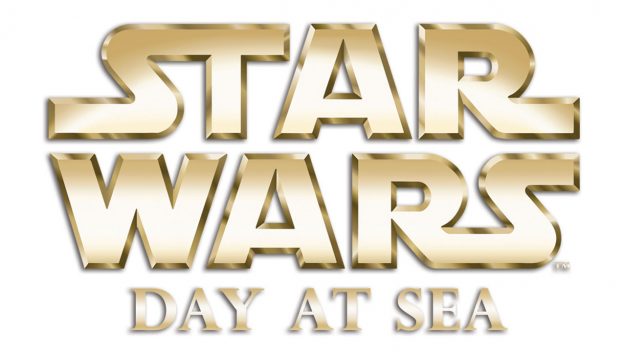 Star Wars Day at Sea is shaping up to be yet another exciting adventure for Star Wars fans. The latest addition to the Disney Fantasy’s upcoming cruises is actor Warwick Davis as a guest presenter.

Davis, who played Wicket the Ewok in “Star Wars Episode VI: Return of the Jedi” as well as various other roles in other Star Wars movies, will appear on the March 17-24 Disney Fantasy cruise. 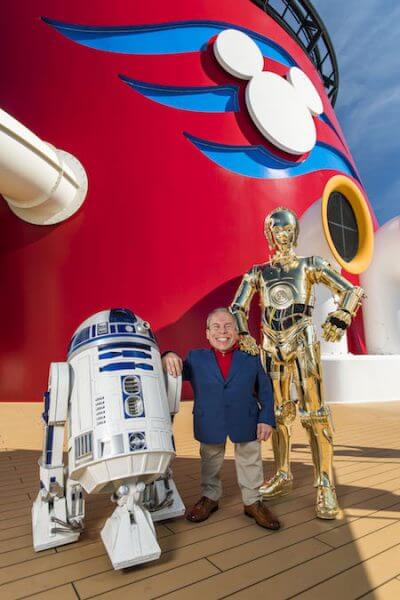 Disney also released a schedule of the other guest presenters for the Star Wars Day at Sea cruises.