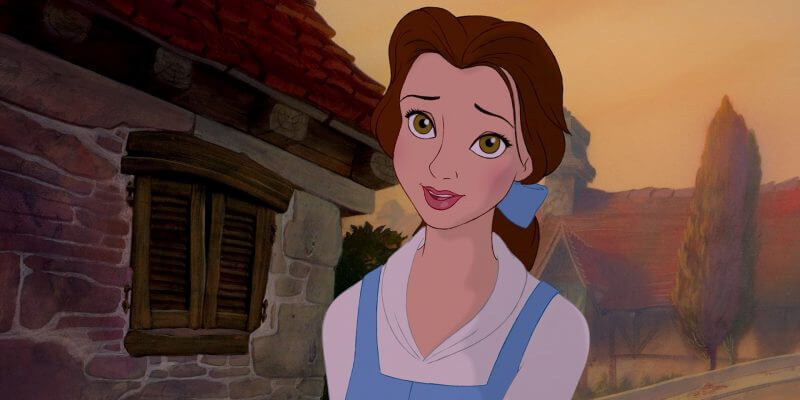 Brian Esposito is a singing server at Ellen’s Stardust Diner on Broadway in New York City, as well as an actor and singer working in film, television and theater. One of Esposito’s performances recently went viral, as the multi-talented entertainer sang every voice from a memorable “Beauty and the Beast” song.

One of the most recognizable Disney tunes, “”Belle” has probably been stuck in every Disney fan‘s head at one time or another. The song introduces us to the film’s main protagonist and also features Gaston, LeFou and just about everyone else in Belle’s small town.

Such a production could require an entire cast of talented singers, but Esposito took it on himself.

Esposito’s performance has gone viral and has been viewed more than 8 million times.

While the 24-year-old actor has had small roles in shows like “The Following” and “Orange is the New Black” in the past, it could be this performance that really launches his career.