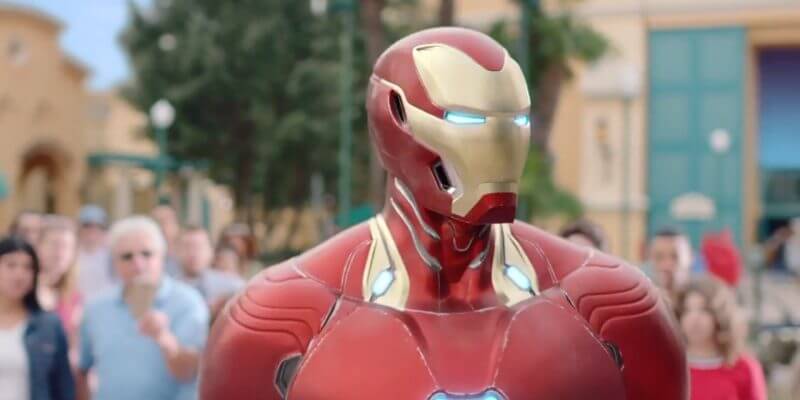 It’s going to be a big summer for Marvel fans. In addition to the climactic “Avengers: Infinity War” movie finally hitting theaters this May, Disneyland Paris Resort will be celebrating Marvel Summer of Super Heroes, during which guests will have the opportunity to meet and interact with some of their favorite comic book characters.

In a promo for Marvel Summer of Super Heroes released this week, attentive Marvel devotees noticed that Iron Man is wearing the Prime Armor (Model 51) straight from the comics. Could this be an indicator that we’ll see Tony Stark decked out in this suit on the big screen once we get to see “Avengers: Infinity War”?

Marvel Summer of Super Heroes runs from June 10 through September 30 at Disneyland Paris Resort’s Walt Disney Studios Park. “Avengers: Infinity War” will be released into American theaters on Friday, May 4.