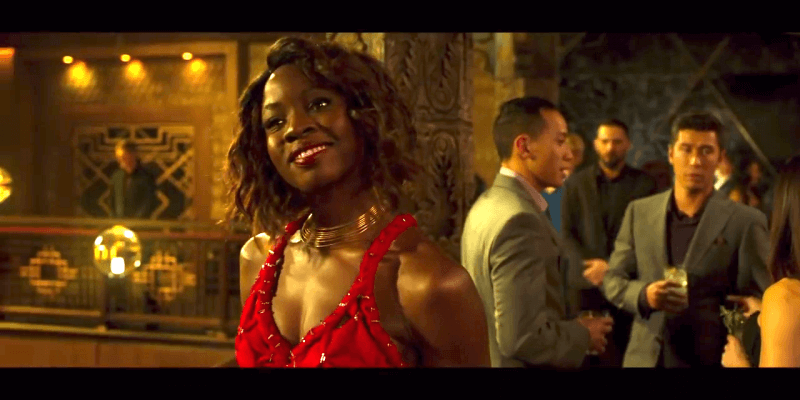 The wait to see Marvel’s “Black Panther” is finally almost over with the film hitting theaters next month, but for now, we have a look at one of the movie’s awesome fight sequences.

Take a look at the new clip from “Black Panther” below.