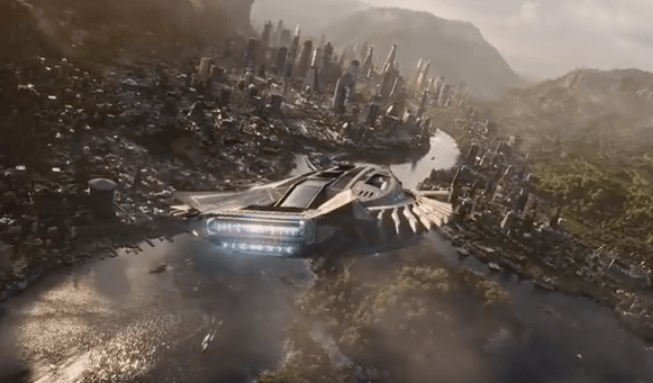 Marvel’s “Black Panther” has people buzzing as they await the highly-anticipated film. The upcoming addition to the Marvel Cinematic Universe will of course focus on the superhero Black Panther, but it will also focus on a bigger picture.

“The film is about Panther but the film is equally about Wakanda,” says Director Ryan Coogler in a new featurette for the upcoming film.

Coogler and some of the cast, including the Black Panther himself, Chadwick Boseman, discuss the importance of Wakanda in the Marvel Cinematic Universe.

You can explore Wakanda yourself when “Black Panther” hits theaters February 16.

Comments Off on VIDEO: New “Black Panther” featurette shows off the technologically advanced nation of Wakanda