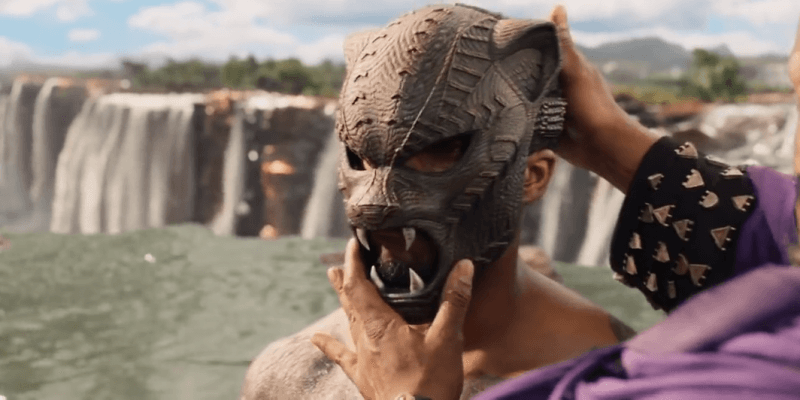 A fun new promo for Marvel’s “Black Panther” debuted on television last night and it’s building even more excitement for the film’s arrival in theaters next month.

The promo, which aired during the 2018 National Championship Game, is full of action, adventure, and humor. In the midst of all the life-threatening action, Black Panther and his cohorts are ready to have some fun.

See the new promo for Marvel’s “Black Panther” in the video below.