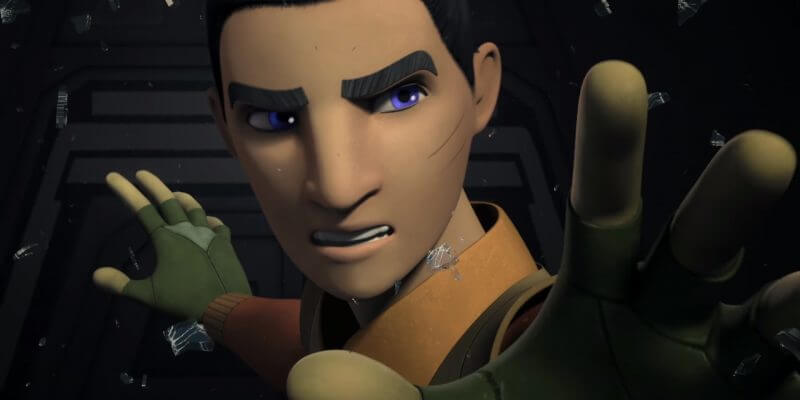 “Let’s go get Hera.” With those words, “Star Wars Rebels” is back. Picking up where the mid-season finale left off back in November, the popular Disney XD series from Lucasfilm will return for its concluding season one month from today. We just got a look at the trailer for the remaining six episodes, and it sure looks like we’re in for an exciting Star Wars ride.

After a moving minute or so of flashbacks to what’s come before in the previous three-and-a-half years of the show, this new trailer delivers the goods: snippets of the exciting rescue mission to save Hera Syndulla from the Galactic Empire, encounters with mystical creatures, spaceship assaults, and ground battles galore. There’s even an appearance by the Dark Lord of the Sith Emperor Palpatine— portrayed once again by esteemed actor Ian McDiarmid.