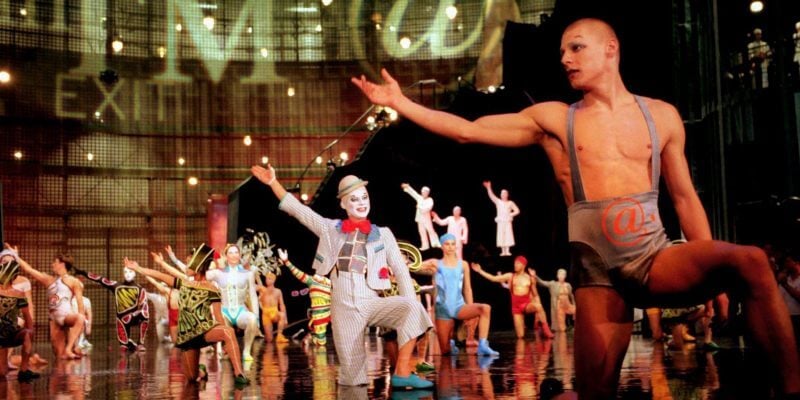 La Nouba opened on December 23, 1998, and featured an international cast of 67 artists, including acrobats, gymnasts, and more. During its run, the contemporary circus show was performed over 7,000 times.

The final bow was live streamed on New Year’s Eve via the official Cirque du Soleil Facebook page. Watch the last moments of La Nouba in the video below, which asks viewers to take “one last trip inside the attic of make-believe.”

A new show from Cirque du Soleil celebrating Disney’s storytelling history is replacing La Nouba, though an opening date has not been announced.