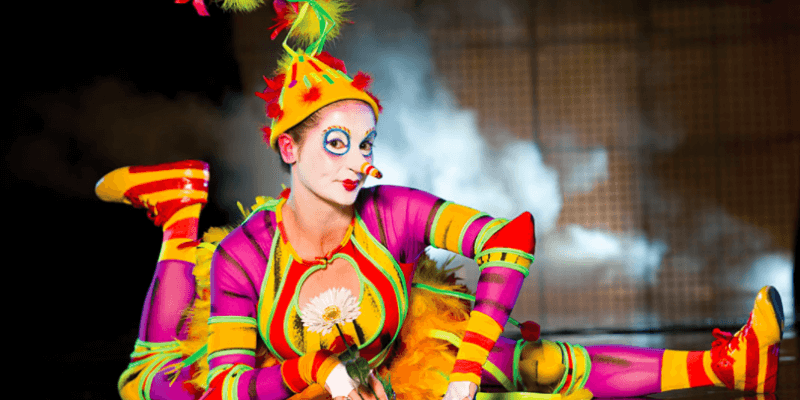 Way back in the Spring, Disney announced they would be closing the Cirque du Soleil show “La Nouba” at Disney Springs the end of the year. Since then it was unclear what might be replacing the long-running show. Until now.

Disney announced today they are once again working with Cirque du Soleil Entertainment Group to create a brand new show inspired by Disney’s heritage of animation. 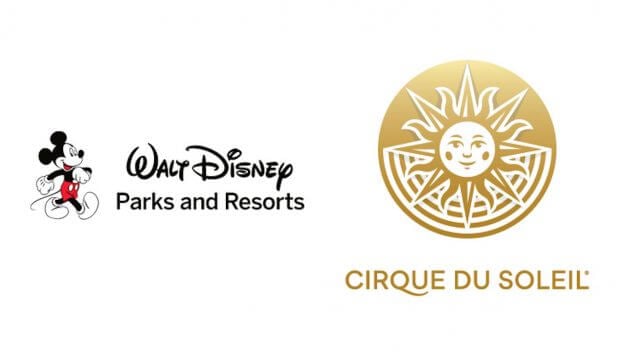 The new show will celebrate Disney’s legacy of storytelling in Cirque du Soleil’s signature way, with a tribute to the one-of a kind craftsmanship that makes Disney so extraordinary.

“We are incredibly inspired by Disney’s immense creative universe,” said Daniel Lamarre, President and CEO of Cirque du Soleil Entertainment Group. “We are convinced that bringing Disney’s magic to life on stage will touch audiences and bring them back to their childhood.”

The curtain will close on “La Nouba” on Dec. 31, 2017.  Since its premiere, “La Nouba” has entertained more than 11 million guests and has performed close to 9,000 shows. There have been over 2.8 million flips in the PowerTrack act and the wardrobe department has handled over 21 million costumes and headpieces

There has not yet been a premiere date announced for the new show.