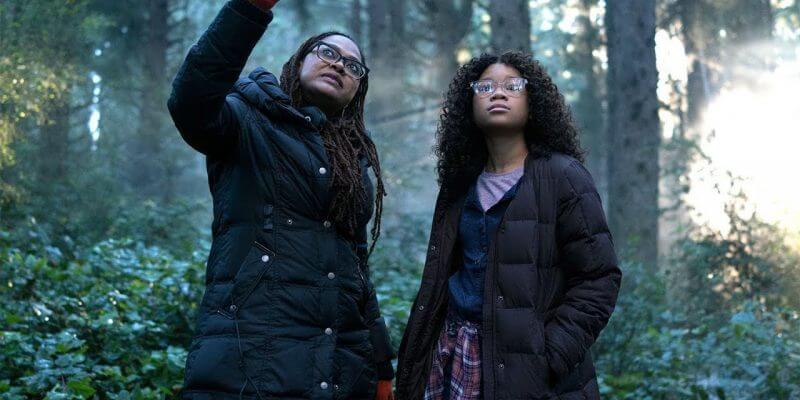 Disney’s “A Wrinkle in Time,” based on Madeleine L’Engle’s classic novel, promises to be an epic fantasy movie with an all-star cast. Today, Disney is giving us a behind-the-scenes look at how director Ava DuVernay brought her vision for the film to life.

While overseeing a large crew and filming in both California and New Zealand, DuVernay and the team came up with ideas to give audiences something “extraordinary, a little beyond the ordinary.”

See DuVernay and the cast, including Oprah Winfrey, Reese Witherspoon, Mindy Kaling, and Storm Reid talk about the making of “A Wrinkle in Time” below.

“A Wrinkle in Time” arrives in theaters on March 9.

Comments Off on VIDEO: Disney’s “A Wrinkle in Time” shares behind-the-scenes look at how epic adventure came to life