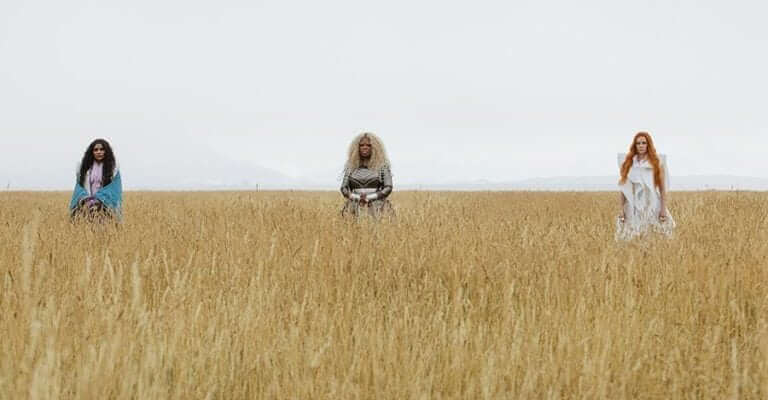 Special limited-time previews of the latest upcoming Disney movies have become a tradition at the company’s theme parks on both coasts, and director Ava DuVernay’s highly-anticipated science fantasy adventure film “A Wrinkle in Time” will be no exception.

It will be presented in 3D, and will likely include a display of costumes from the movie’s production, in keeping with the pattern set by previous Disney Parks movie sneak peeks.

“A Wrinkle in Time,” based on the acclaimed 1962 novel of the same name by Madeleine L’Engle, opens on Friday, March 9 in theaters nationwide.

Comments Off on “A Wrinkle in Time” movie sneak peek coming to Disneyland, Walt Disney World Resorts in February