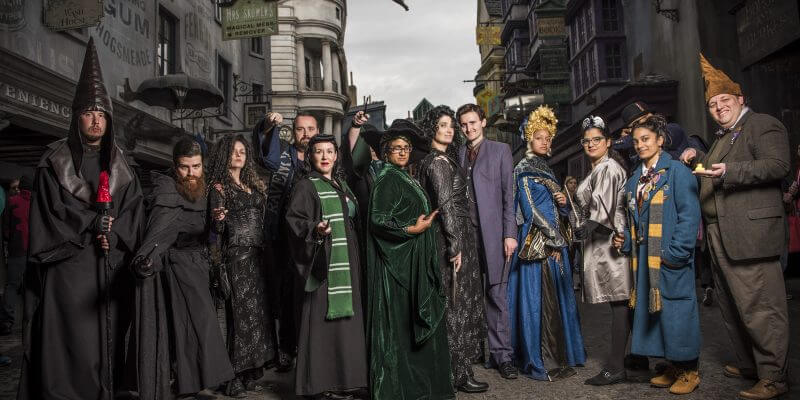 The final experiences added to the lineup include a special performance of highlights from the Harry Potter Film Concert Series at the Welcome Event, an in-park scavenger hunt, a costume showcase and even more exciting panels and activities in the Harry Potter Expo.

A Celebration of Harry Potter Panels (Islands of Adventure) A Celebration of Harry Potter takes place from January 26 – 28. To see the full lineup of events, visit the Universal Orlando website.