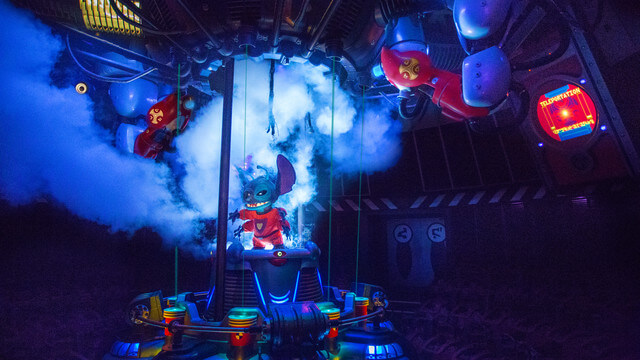 Stitch’s Great Escape has been puzzling Magic Kingdom guests over the past few months. January 6 was the rumored final day of operation for the attraction and, without an official announcement from Disney, fans said their goodbyes.

It appears however, the attraction will remain in seasonal operation. According to a Disney spokesperson, Stitch’s Great Escape will reopen, though no specific date was given. It’s possible the attraction will be shut down permanently in the near future, but for now Disney still considers it to be a seasonal attraction.