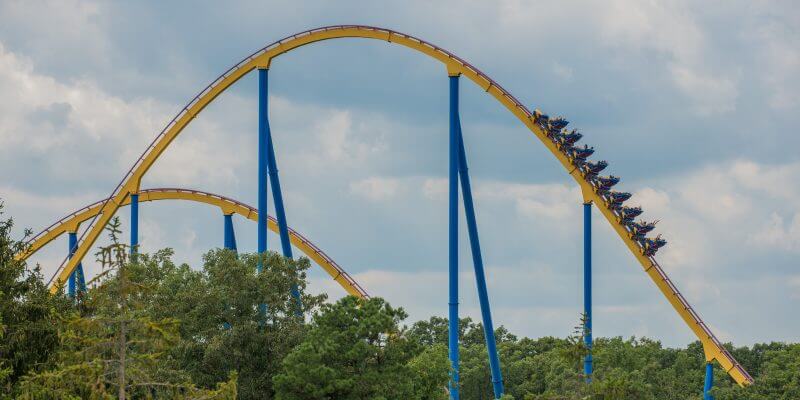 Six Flags reached an agreement with environmental groups that will allow them to cut down 40 acres of trees to construct their solar farm, which is significantly less than the 90+ acres they had originally planned for. 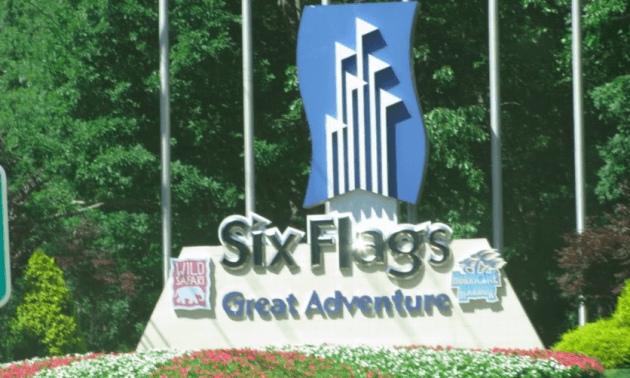 Six Flags Great Adventure, which boasts some of the world’s most exciting roller coasters, will team with KDC Solar to build a solar farm and transform the Park into something the world has never seen before.

“Six Flags is proud to become the world’s first solar-powered theme Park, and this project represents a giant step toward becoming a net-zero carbon facility,” said Park President John Winkler. “Clean energy is right for the environment and our future, and we look forward to decades of environmental stewardship with our partner, KDC Solar.”

The solar farm project is expected to be completed by the end of 2019.