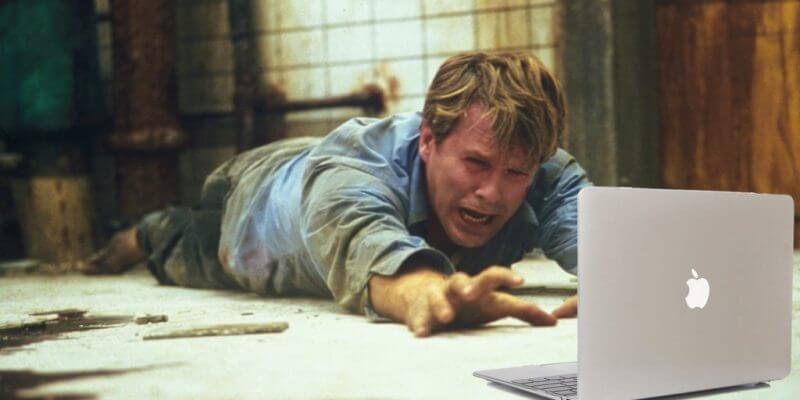 You can take Escape the Room experiences to terrifying new heights at the Official Saw Escape, which is now open in Las Vegas.

The new attraction, based on the “Saw” movie franchise and created by Egan Productions and Lionsgate, opened on January 26. The experience features several themed rooms, where guests hear Jigsaw’s voice, evade traps, and solve puzzles by working together. According to Vegas Seven, there’s no signage directing guests to Saw Escape. Rather, the experience starts by entering Egan & Co. Meat Packing Plant, where guests watch a video about the history of the fictional butcher. Participants are then given flashlights and sent on their way down a dark hallway.

Players progress through eight rooms until they reach the final space, a replica of the bathroom featured in the “Saw” films. The attraction also features actual props from the movies along with voice recordings by Tobin Bell, who played Jigsaw. The entire experience takes about 90 minutes, and though participants will face physical challenges, they won’t get covered in fake blood and dirt so it’s okay to visit at the start of your evening.

Saw Escape is located at 2121 Industrial Road in Las Vegas. It’s open Wednesday, Thursday, and Sunday from 6:00 PM – 11:00 PM and Friday and Saturday from 5:00 PM-midnight. Saw Escape is closed on Mondays and Tuesdays.

Tickets are available now and start at $49.99 per person for general admission. There’s a maximum of 12 people per group.