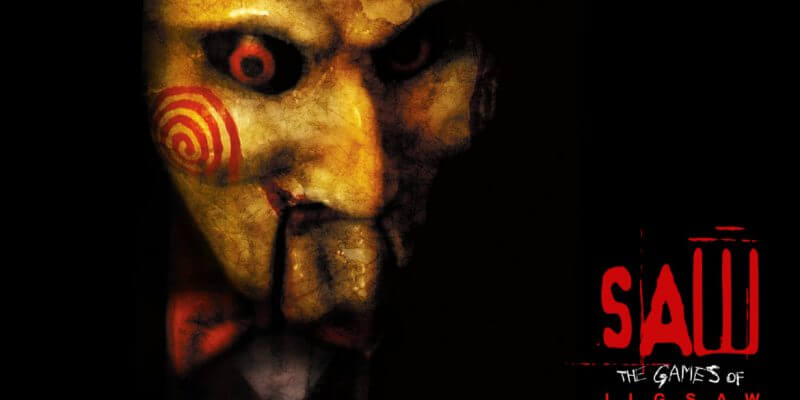 Universal Studios has just announced a “Saw” house is joining Halloween Horror Nights on both coasts.

Jigsaw returns in “Saw: The Games of Jigsaw.” In this all-new maze guests will come face-to-face with the work of master craftsman “Jigsaw” and a collection of his most infamous traps from the SAW film series and upcoming eighth installment JIGSAW. See the reveal from Universal Studios in the video below.

Guests will be part of a living preview of a trap featured in the new film “Jigsaw,” which arrives in theaters on October 27. In fact, “Saw: The Games of Jigsaw” functions as one large trap, funneling visitors through claustrophobic, visceral experiences.