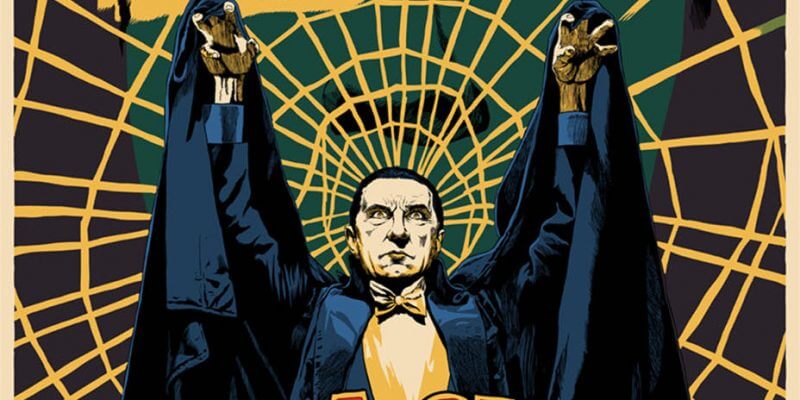 After the success of the first show featuring Universal’s Monsters in 2012, Mondo Gallery had been hoping to revisit the theme. Now, some of the gallery’s favorite artists have created art inspired by Dracula, The Bride of Frankenstein, Creature from the Black Lagoon, Frankenstein, The Wolf Man, The Invisible Man, and The Mummy.

Below, take a peek at some of the cool new posters headed to Mondo’s “Universal Studios Monsters” show later this month.

The full list of artists participating in the show includes:

For more information, head over to the Mondo website.