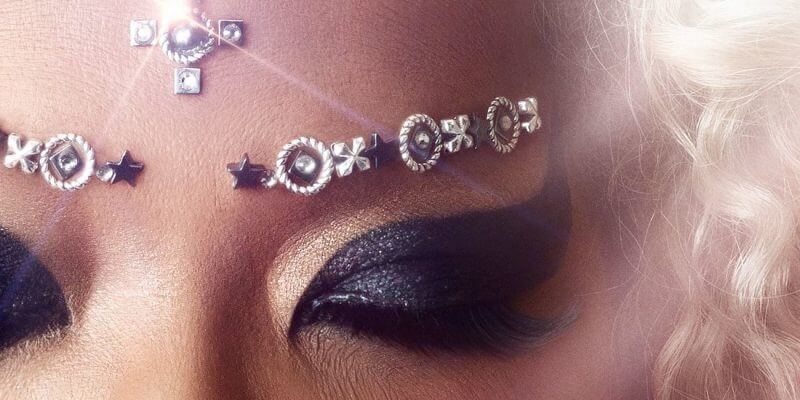 Oprah Winfrey, Reese Witherspoon, and Mindy Kaling, the stars of Disney’s upcoming “A Wrinkle in Time,” each take center stage on their own new character poster.

Mrs. Which (Winfrey), Mrs. Whatsit (Witherspoon), and Mrs. Who (Kaling) are the celestial guides who help Meg (Storm Reid) search for her missing father (Chris Pine). Each character and her out-of-this-world makeup is featured in a new series of posters, which debuted on People. The sci-fi fantasy adventure film, based on the classic novel by Madeleine L’Engle, arrives in theaters on March 9.

Comments Off on PHOTOS: New posters for Disney’s “A Wrinkle in Time” showcase three out-of-this-world characters