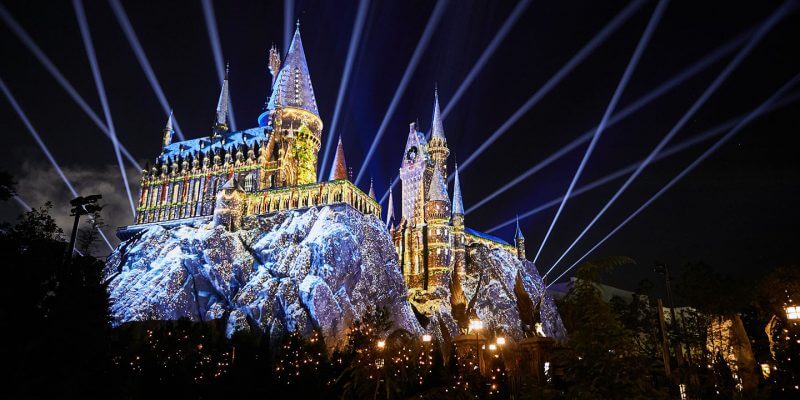 Universal Orlando is teasing what’s to come in 2018, including a new projection mapping experience at Hogwarts castle in the Wizarding World of Harry Potter.

In addition to a few previously announced coming attractions, Universal Orlando promises more details on the following items in the next year:

In terms of other openings, we already know Fast & Furious – Supercharged opened in spring 2018, and Universal’s Aventura Hotel opens in August. 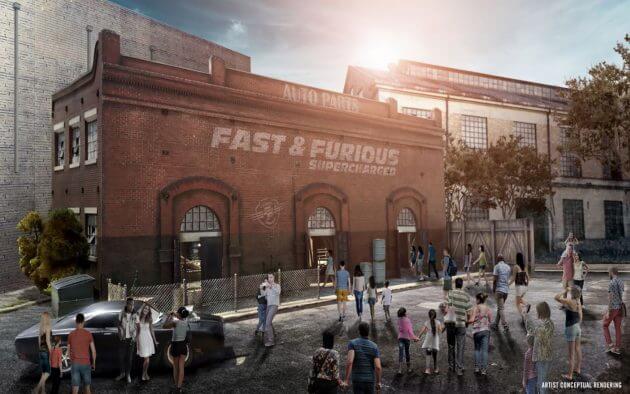 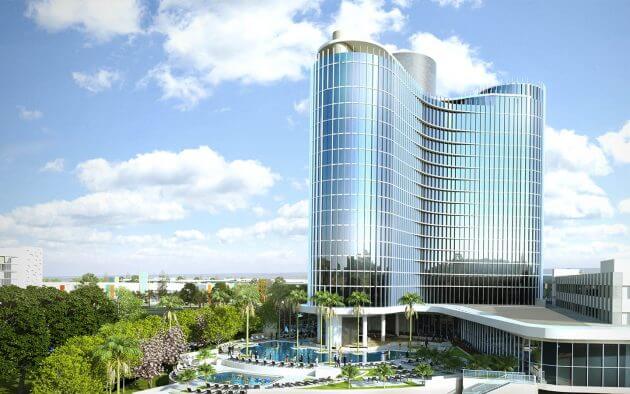 A Celebration of Harry Potter, Mardi Gras, and Halloween Horror Nights are all returning events in 2018.

Holiday events such as ” The Magic of Christmas at Hogwarts” and Grinchmas also return in November. You can watch this year’s Christmas show at Hogwarts in our video below.