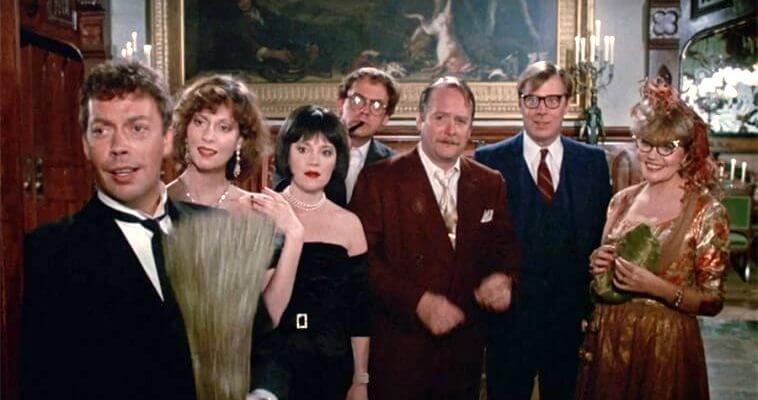 Ryan Reynolds has signed a three-year first look deal with Twentieth Century Fox, and the first film in development is based on the board game “Clue.”

Reynolds’ company, Maximum Effort, is producing the movie along with Allspark Pictures, the film division of Hasbro. Rhett Reese and Paul Wernick, who wrote “Deadpool,” are in discussions to write the script. Ryan Reynolds would star in the movie.

“Clue” has already been on the big screen as a 1985 comedy starring Tim Curry, Madeline Kahn, Christopher Lloyd, Michael McKean, Eileen Brennan, Martin Mull, and Lesley Ann Warren. The film was directed by Jonathan Lynn, who collaborated on the script with John Landis. Like the board game, the movie had three possible endings, with different theaters receiving different versions of the film. Despite earning mixed reviews, “Clue” has since become a cult classic. The “Deadpool” team has already proven successful, with the movie earning $783 million worldwide and becoming the highest-global grossing R-rated movie of all time. “Deadpool 2” arrives in theaters on May 18.

This new deal with Ryan Reynolds comes shortly after Disney announced plans to buy the Fox movie studio for $52 billion.

Comments Off on New “Clue” movie in development from Ryan Reynolds, “Deadpool” writers at Fox